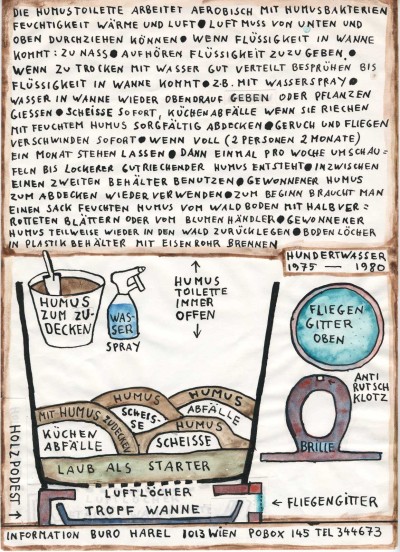 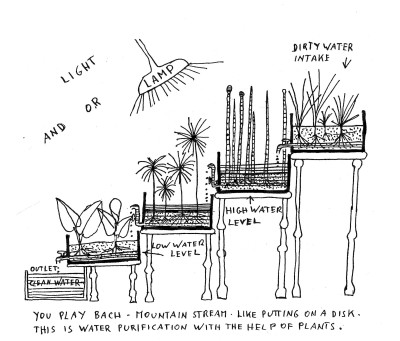 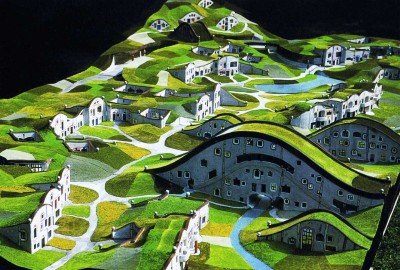 ARCH 75
IN THE MEADOW HILLS 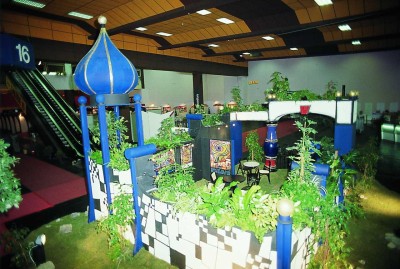 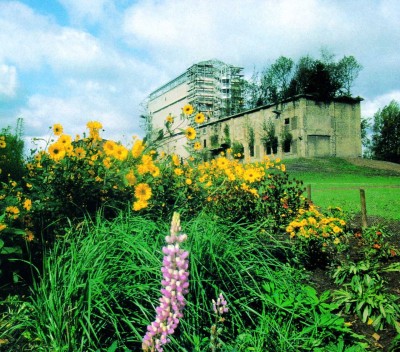 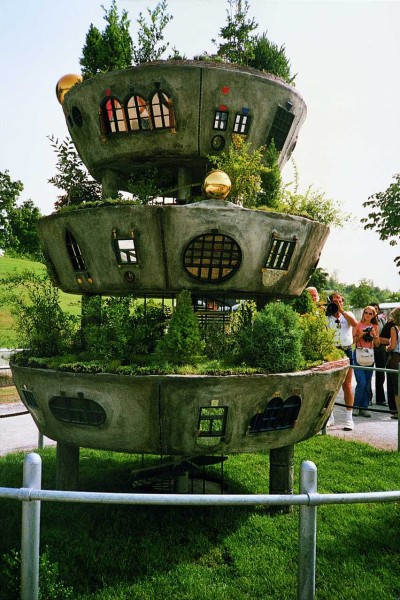 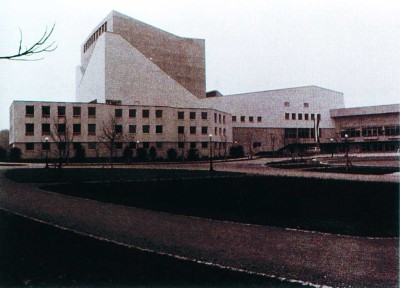 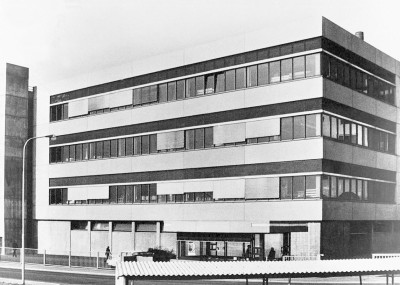 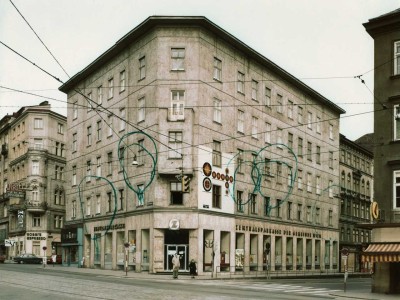 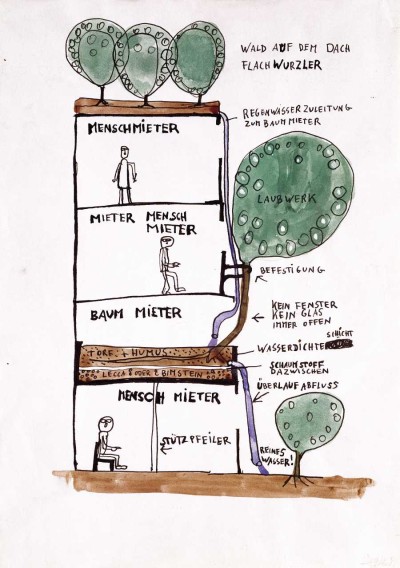 Hundertwasser’s popularity is not only based on the radiance of his colourful paintings and his visionary architecture, but also on his active dedication to and many interventions on behalf of comprehensive nature- and environment protection.

He spread his ecological and socio-critical positions with numerous manifestos, letters, in speeches and public demonstrations. In the focus of his ecological activities was the idea of restoring nature, through tree planting and greening (forestation of roofs, tree tenants), the restoration of natural cycles (humus toilet and plant purification plant), the protection of water and the struggle for a waste-free society.

When for example in 1984 the Hainburg riparian forests were in danger to be destroyed by the state planned Danube power station, Hundertwasser was one of the most vehement opponents and played an important role in the „occupation of the water meadows“ that led eventually to the failure of the government plans.

Hundertwasser himself has realized his ideas of living in harmony with the laws of nature in his modest retreats in the Waldviertel, Normandy, Venice and in his valley in New Zealand, where he planted more than 100,000 trees, created canals and ponds and built water treatment plants. He used solar and water energy as well as the humus toilet in all his places of residence.

What his contemporaries considered utopian today is of urgent virulence and unbroken actuality.